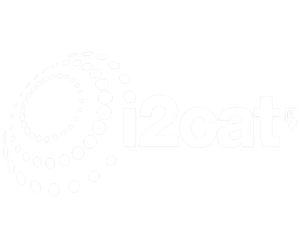 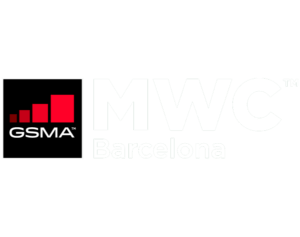 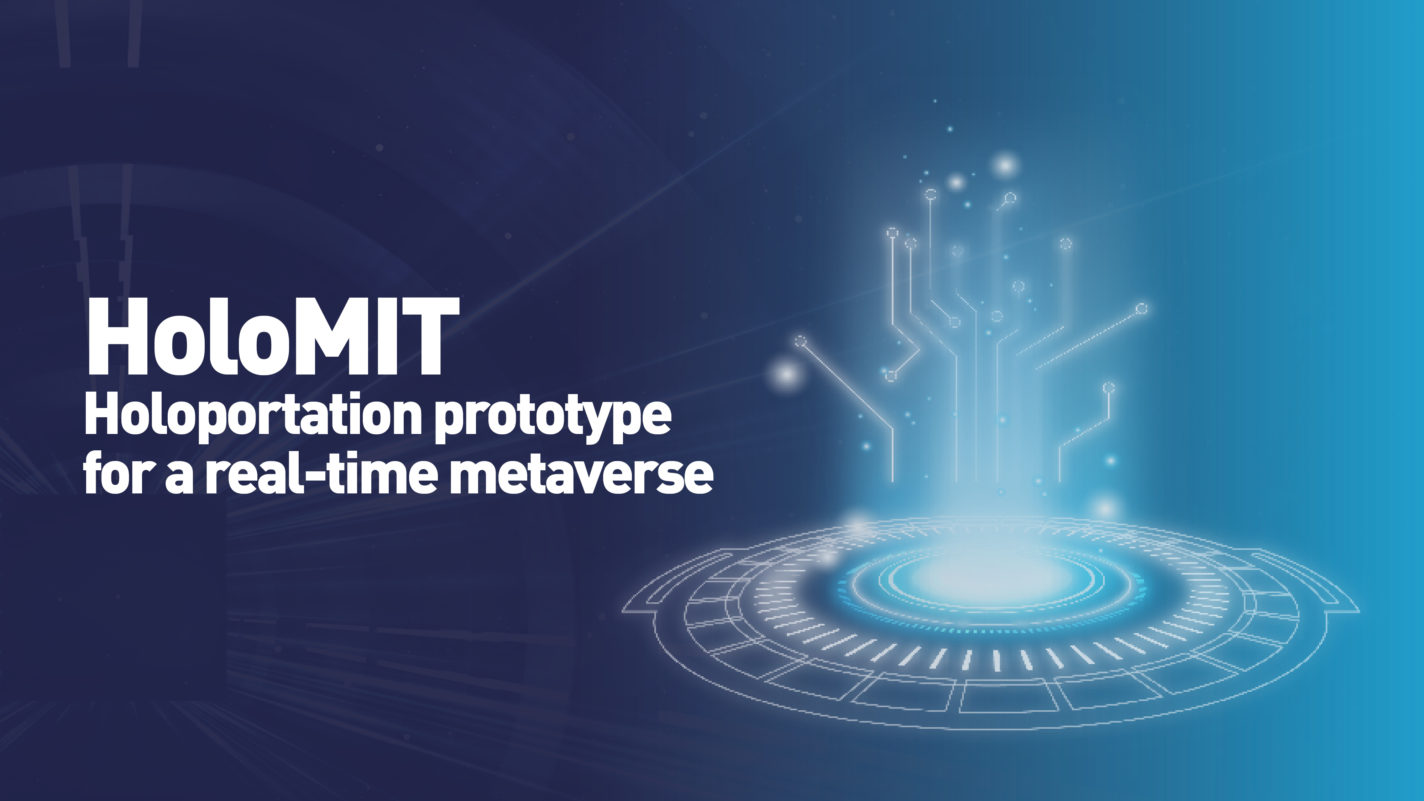 The i2CAT Foundation returns to Mobile World Congress to propose technologies and innovations that enable a connected world. In Hall 4 C1 – booth 29, you will learn how i2CAT leverages its expertise and knowledge in advanced digital technologies to enable innovation and build the digital future. Especially on 5G, 6G and holographic communications as metaverse technologies. 6G will serve as a distributed neural network that provides communication links to fuse the physical and cyber worlds. One way to represent this digital world will be through Metaverse, which will consist of a virtual world to which we will connect with immersive devices and which will make us experience that we are actually inside it.

i2CAT has a leading role in the 5G technologies arena. The center’s expertise has been awarded both at a European and national scale. The European Commission has granted 16 projects under the 5GPPP, three of them coordinated, and the CDTI has recognized i2CAT as a “CERVERA Excellence Center in 5G”. Additionally, the Spanish Government has recently granted the center 6G projects within the UNICO-5G program with overall funding of 17M EUR. i2CAT carries out other additional activities to boost innovation, such as creating the spin-off on 5G private networks Neutroon.

Leveraging this knowledge i2CAT is working on a set of 6G technologies that will make the metaverse possible:

Previous
Next
In the media

The prototype called Holomit is an advance for a visual interaction between people in the metaverse. HoloMIT consists of an affordable volumetric capture system (in 3D) that allows captured users to be transferred to a metaverse and interact with each other with natural movements in real-time. We also implemented some processing and network efficiency features.

HoloMIT is a solution developed by i2CAT that uses Point Clouds instead of meshes as representation format, thus unleashing greater detail potential for both capturing and viewing real objects. While this format presents bigger management complexity in terms of computation and data volume, it also opens new horizons for innovation. Moreover, 3D holoconference implies additional requirements in terms of bandwidth and latency. By combining various components for capture, compression, multi-conferencing, and 3D rendering, i2CAT has managed to reduce the computing, data load, bandwidth, and cost needs of an end-to-end solution.

HoloMIT is one of the very first end-to-end Holoportation platforms supporting use cases as: