The ideas have been financed with an amount between 10.000€ and 15.000€ for the Medgaims project, a European program of Mediterranean cooperation

The projects Seventhbook (digital) and Escapebooks and Gastrosecrets (analog) are the winners of the 2nd Hackathon of the MedGaims project. The event was celebrated virtually last 20th and 21st of November. These proposals are an addition to the winners of the first Hackathon: L’avi and Layers. The winning projects combine mobile Apps, VR games, escape rooms, and outdoor games.

The 5 winners of these calls will obtain a cash prize to implement the game during the following 8 months in Vilanova. From these winning proposals, 3 are analog (obtaining 10.000 € each to be implemented) and 2 are digital (obtaining each the amount of 15.000 €).

The winning ideas are the results of two hackathons held in October and November. For 36 hours, all the participant’s teams, eleven on this second round, have developed their ideas of games linked to some touristic attraction of the city, its heritage, or its gastronomy. With mentoring sessions from experts, intensive work sessions were performed to co-create the games, both analog and digital, and a jury formed by Neàpolis, the Catalan Tourist Board, the i2CAT Foundation, and the Vilanova City Council chose the three winning proposals.

MedGaims is a European cooperation program among Mediterranean countries to perform research and experimentation about gamification applied to touristic destinations, aiming to improve visitors’ experiences and generate more and better workplaces related to tourism. Destinations like Spain, Italy, Liban, and Jordania participate in this project. MedGaims aims to improve the touristic destinations that participate in this project and, at the same time, generate employment linked to technology, gamification, wealth, and the service sector. 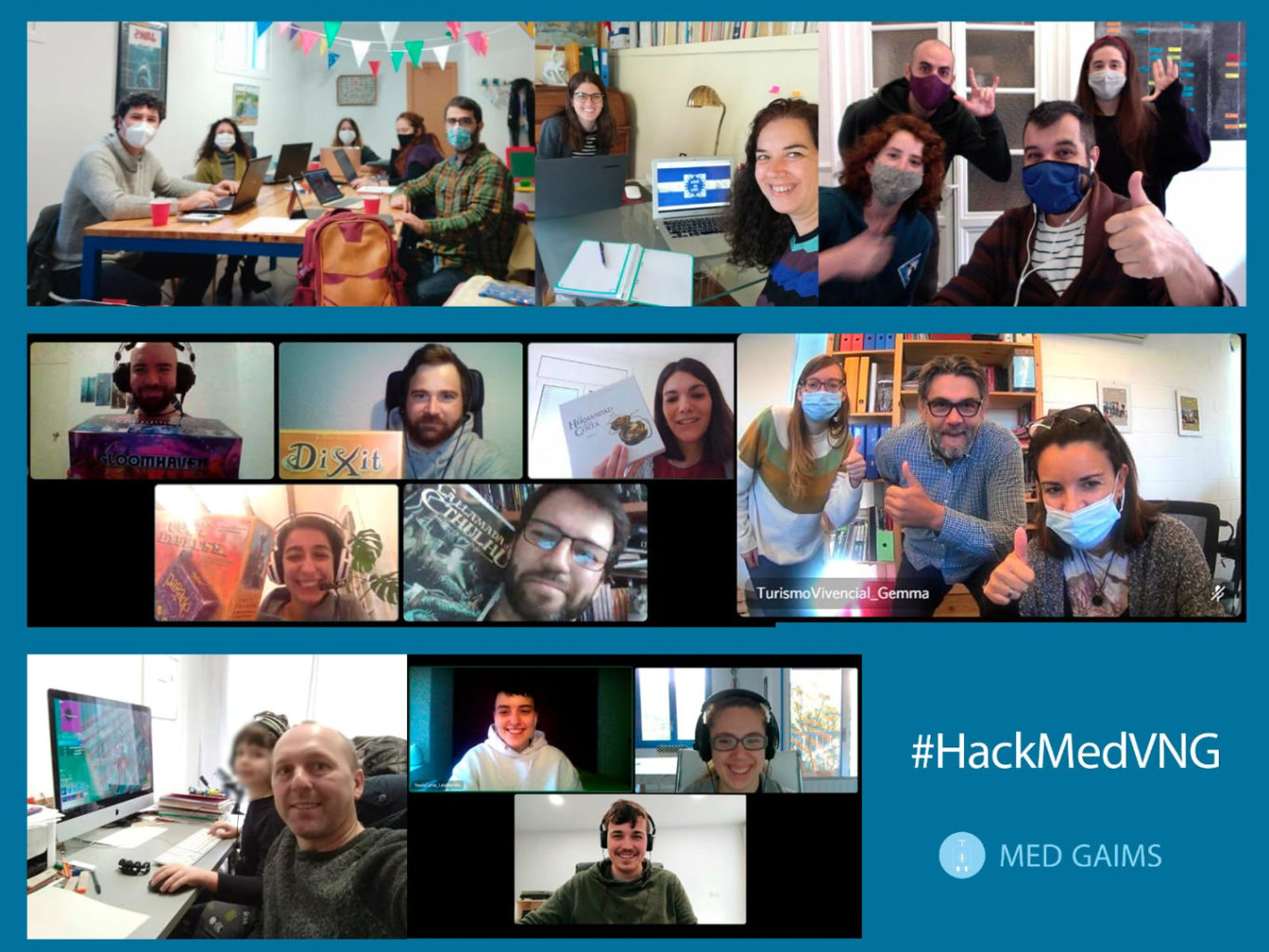 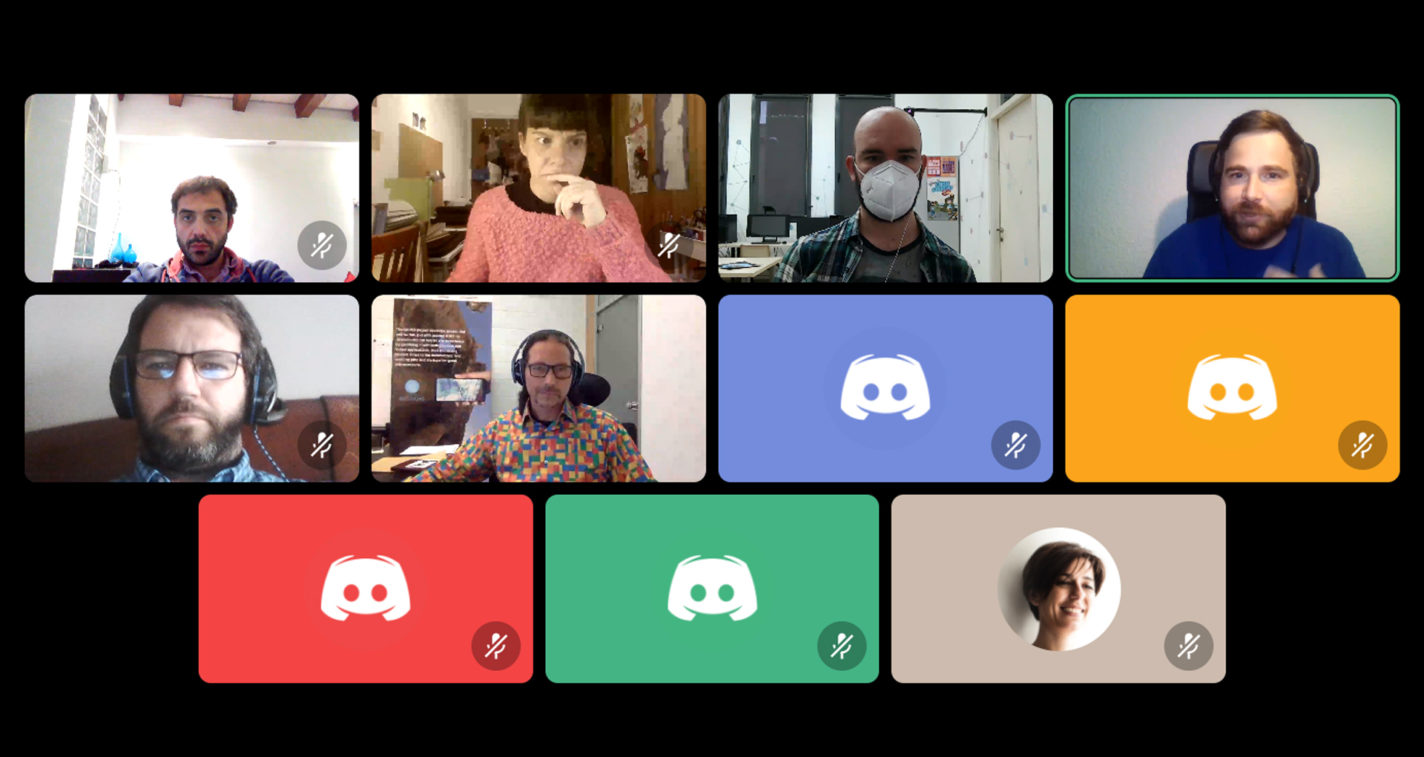 MED GAIMS is co-funded by ENI CBC Med, the EU funded Programme which finances cross-border cooperation projects in the Mediterranean area. It runs over a period of three years and started on the 1st of September, 2019.